®/™©2020 Yummly. All rights reserved.Part of the Whirlpool Corp. family of brands

Gullible isn't written on the ceiling, but it is written on the faces and screens of chain emailers and internet gossipers around the globe. Food myths and rumors from the casually accepted to the truly outrageous crop up en masse on the Internet and in off-the-cuff dinner conversations everywhere. Have you ever been told that Red Bull can give you brain tumors? Or that apple seeds can poison you? Which of these myths are true, and which ones are pulling your leg? 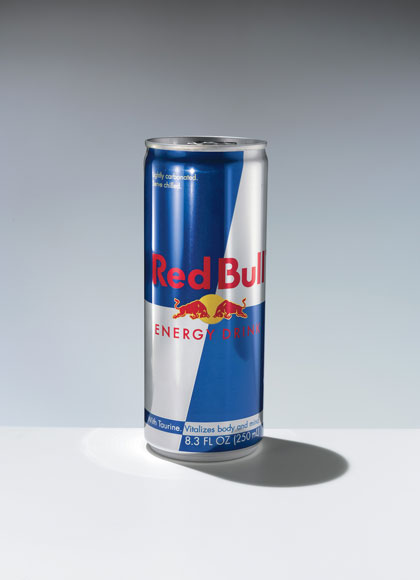 Red Bull is far from healthy, but there's no evidence that it will actually cause brain tumors. The European Food Safety Authority (EFSA) confirms that d-glucuronolactone, the chemical that started these cancer rumors, “is not a concern” at the levels contained  in Red Bull. Certainly, there are a vast number of other reasons why chugging 10 energy drinks a day isn't recommendable, but fear of brain tumors isn't one of them.

2) Jell-O is made from pigs and cows 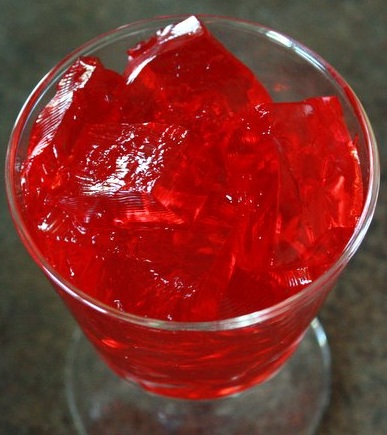 Jell-O is comprised primarily of gelatin. Gelatin is essentially processed collagen found in the bones, skin, and tendons of many animals (including humans).  The gelatin in Jell-O is made from the hide trimmings of cows and pigs. It brings a whole new meaning to the phrase “piggly-wiggly.”

According to Dr. Rolf Halden, an associate Professor in the Johns Hopkins School of Public Health, there are no dioxins in plastic – and even if there were, “freezing actually works against the release of chemicals. Chemicals do not diffuse as readily in cold temperatures, which would limit chemical release if there were dioxins in plastic.” Similarly, if you're microwaving your food in microwave-safe plastic containers, your food will still be just fine. 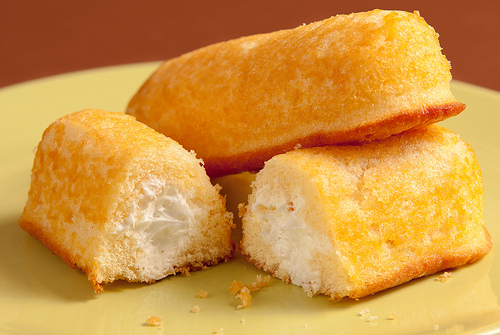 Hold off on lining your Zombie shelters with these little gold cakes: they don't actually last forever. Even though they might taste like it for some, Twinkies aren't actually made of magic.  Despite their famed longevity, they have shelf life of only a week!

5) Some Food Coloring is Made out of Bugs

The female Cochineal bug can and is used to make red dyes ranging from red, orange, pink, and purple and are commonly used in red-colored foods and beverages.  You might wonder, how could people not know about this!? Well, until recently, food companies were not required to list specific dyes used to color their foods (and still aren't obligated to mention if they're made of bugs). The blanket term “artificial colors” was good enough – until allergic reactions to the bug-extracted dye emerged and the truth was uncovered. 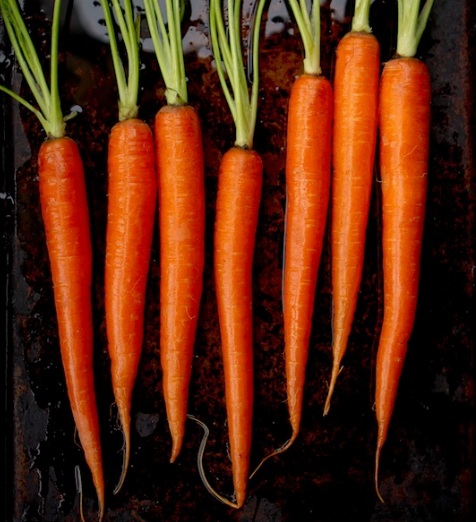 *Unless you're rocking a major vitamin-A deficiency, carrots won't improve your vision. This myth started during World War II in order to cover up the real reason why English pilots' aim improved so much: an improved radar.  Because carrots were not widely available in Germany, they suggested that the large quantities of carrots consumed by English pilots miraculously improved their eyesight. 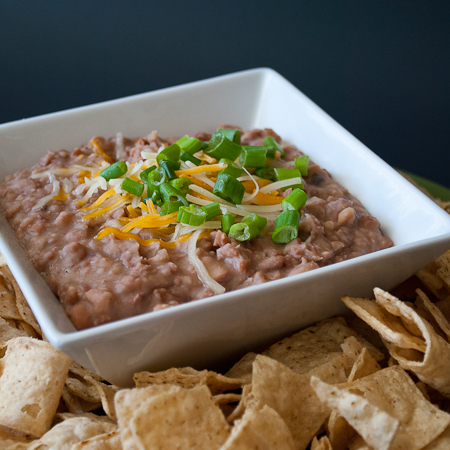 It doesn't matter how many times you fry your beans – any time over one, and you've got refried beans. The myth lies in the use of the prefix “re” in English as opposed to Spanish. Frijoles refritos, translated directly means “refried beans,” but the Spanish connotation of the prefix “re” allows it to be used as emphasis – “very fried” or “well fried.”

Source: The Essential Cuisines of Mexico by Diana Kennedy

_Technically, every single method of cooking and heating up food kills nutrients; it depends on how long it's being cooked, at what temperature, and with how much liquid. Microwave ovens don't kill any more nutrients than say, cooking over a stove or on a grill. In fact, in some cases, the opposite holds true – especially if the vegetables are cooked in water. 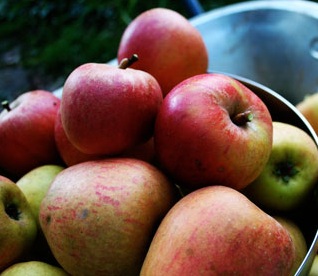 But that doesn't mean your local grocery stores are stocking bushels of death. While it's true that apple pits contain cyanogenic acids (essentially, cyanide compounds), it takes a substantial amount of apple seeds eaten at once to actually kill you. Your body can detoxify cyanide in small doses, so accidentally swallowing an apple seed  – or a cherry pit, or a bitter almond  – doesn't mean tearful goodbyes. 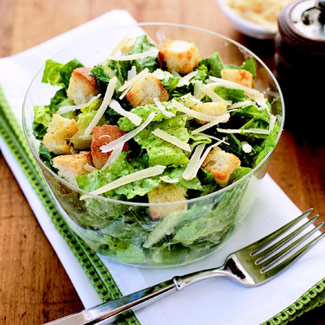 On the outside, this myth makes conventional sense. Salads have roots in Ancient Rome, so it's likely that Caesar feasted on a mixed green or two before Brutus put the kibosh his salad-eating days. So why wouldn't an aspiring salad-maker name his creation in honor of the famed ruler? Probably because he'd rather name it after himself.  Caesar Cardini, the Italian-Mexican restauranteur, invented the dish in 1924 in Tijuana, Mexico.

Meal planning can sound tricky, leaving you wondering: Does it really save money? Will I actually eat better? The answer: Yes, if you do it…

Liven up lunchtime with a month's worth of our favorite healthy recipes, perfect for Sunday-night meal prepping.

Get started with a few tips and tricks — and 10 low-calorie weeknight recipes (lean protein and plenty of veggies make these keepers!).

Meal planning can go a long way to help you stay healthy and organized, but it's easier said than done. We put together 21 tips to kick-sta…

Recipe Roundup
15 Recipes for Every Craving You’ll Have During Veganuary, and for Any Time You're Learning How to Go Vegan

You’re halfway through a month of vegan eating (or maybe just looking for vegan inspiration). Stick it out with easy vegan comfort foods.

Your meals just got better with these tips for accessories, cleaning, and cooking—plus 15 of our best Instant Pot recipes.

Say goodbye to the midweek dinner dilemma with this jump-start for the Yummly Meal Planner.

Football season is just around the corner, which means soon you'll need lots of snacks and great appetizers to share with friends and famil…

Bacon-Wrapped Everything for International Bacon Day!

Today is International Bacon Day! You know how you should be celebrating as well as we do: with mouthwatering, succulent bacon-wrapped ever…

Remember the creamy chocolate milkshakes you had as a kid? The ones from the ice cream parlor where they loaded frozen custard and chocolat…

The Best of Vegan Baked Sweets and Treats

Being vegan doesn't mean sacrificing a sweet treat every now and again! When you're in the mood to indulge in something a little sugary for…